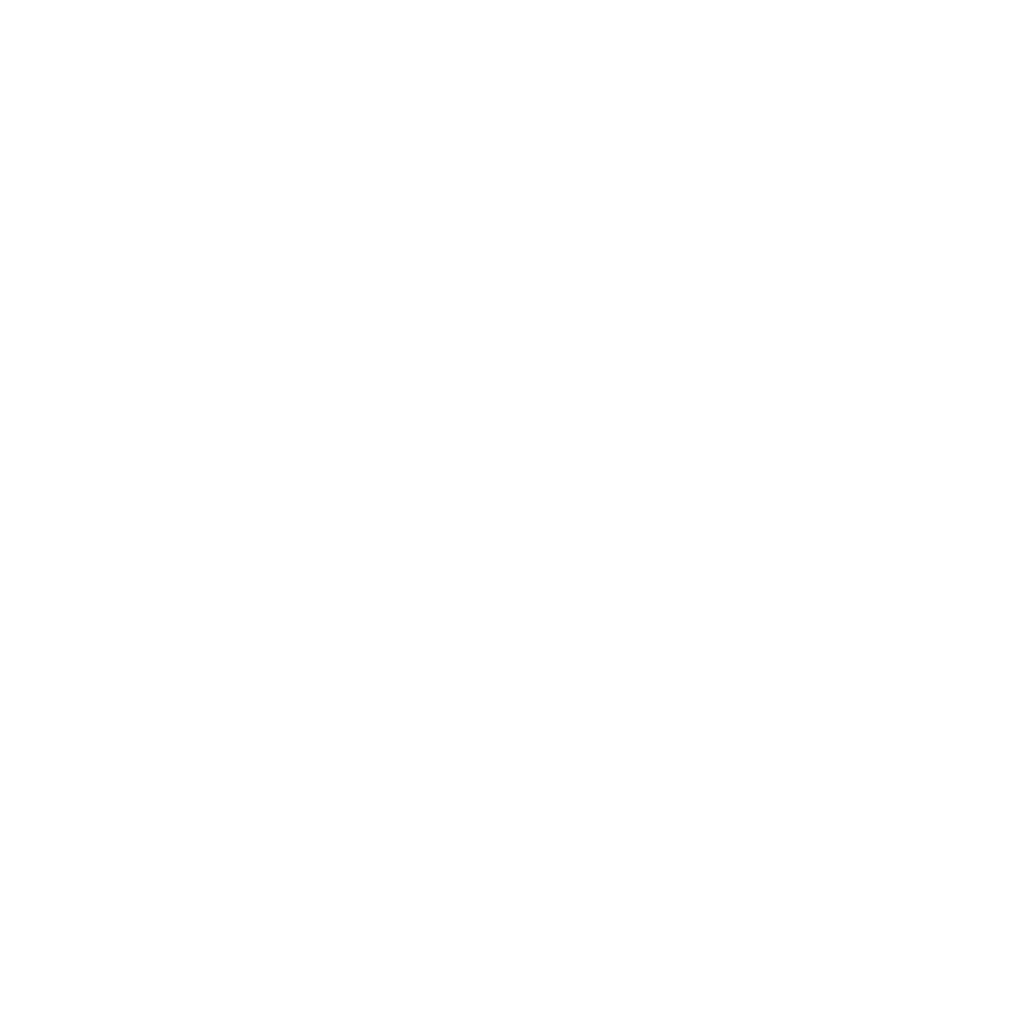 Research and production for Snap Inc

- Developed an AR garment to be featured in NY fashion week

- Won the first ever snapchat hackathon, organized by Talent House, with Under Water in 2019

With the MetaFashion becoming increasingly popular since the pandemic and the emergence of both NFTs and projects such as DressX, we’ve been asked by Snap to propose an AR Fashion Garment to represent Snap AR at one of the Fall Fashion weeks 2021.
‍

The skirt is a 3D element placed on the user using Snap AR 3D Body tracking while we used the upper garment segmentation to add patterns on the existing upper body garment of the people wearing this piece. Making it a custom AR outfit that user can still personalize depending on what they wear.
‍

Obviously, we wanted to propose an expected use of AR regarding closing so we also allowed the user to adapt the colors and the patterns of the outfits using an interactive UI picker.

The outfit has been selected and showcased at the New York Fashion Week which has been very dear to our hearts considering two members of our team have a background in physical Fashion. 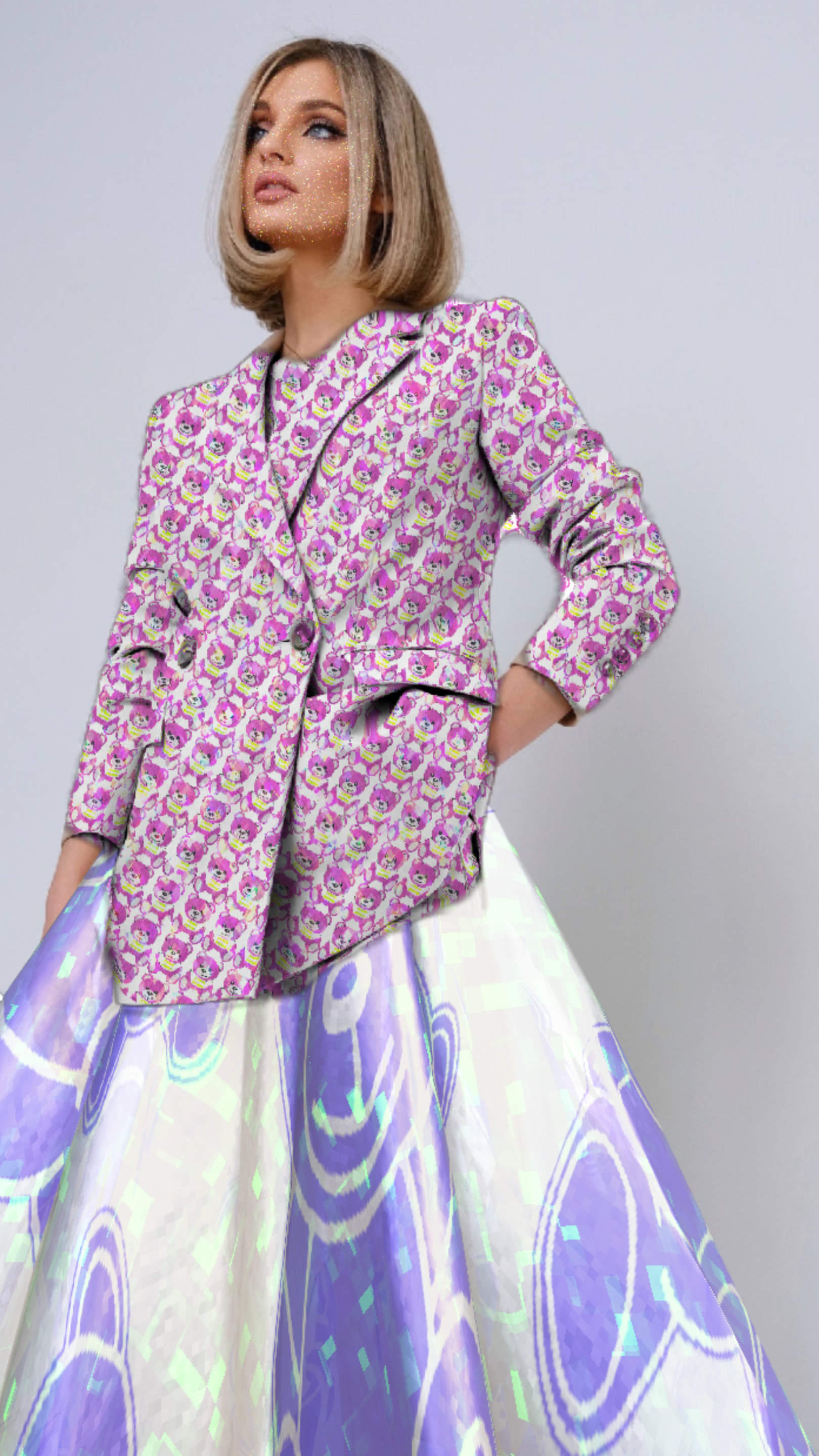 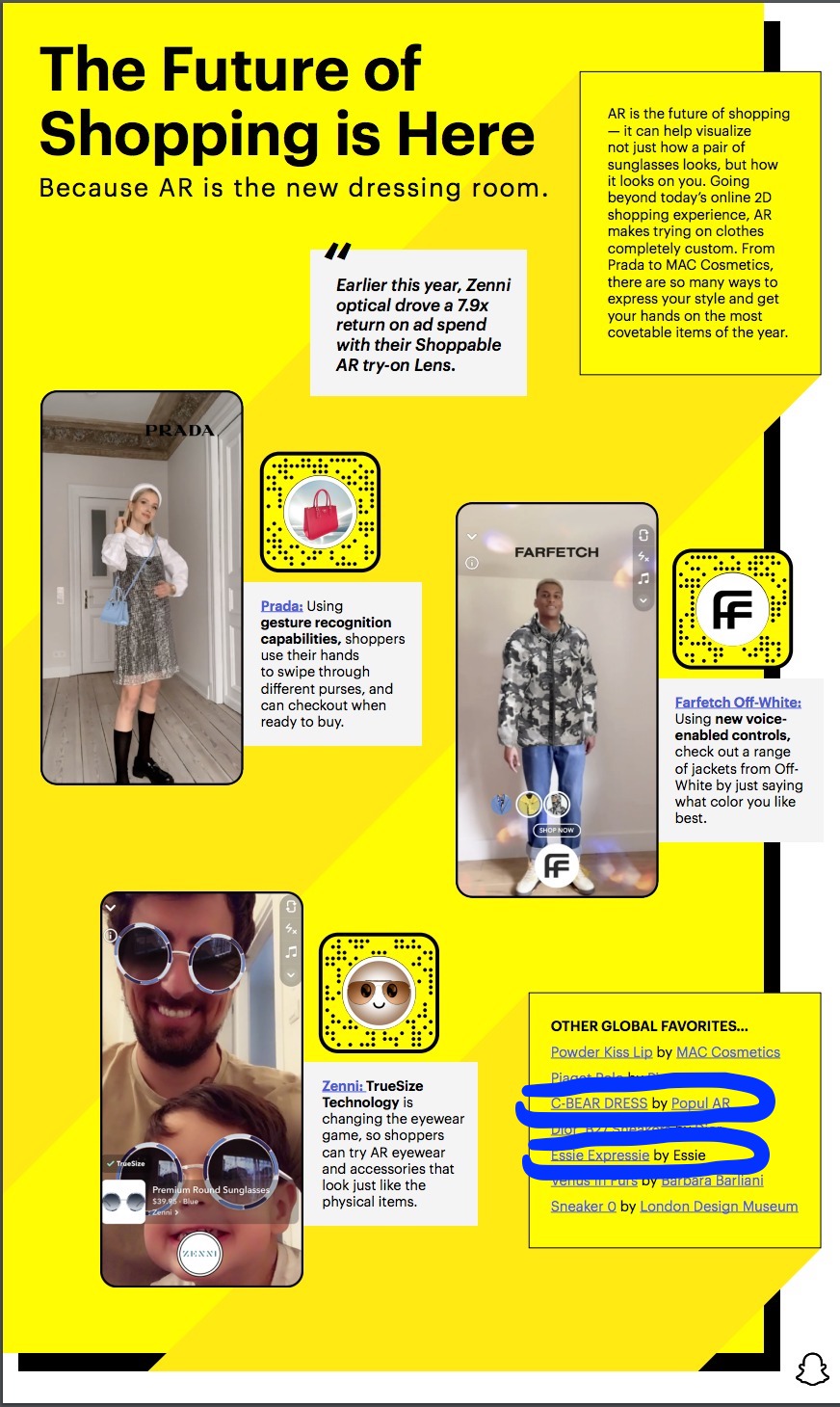 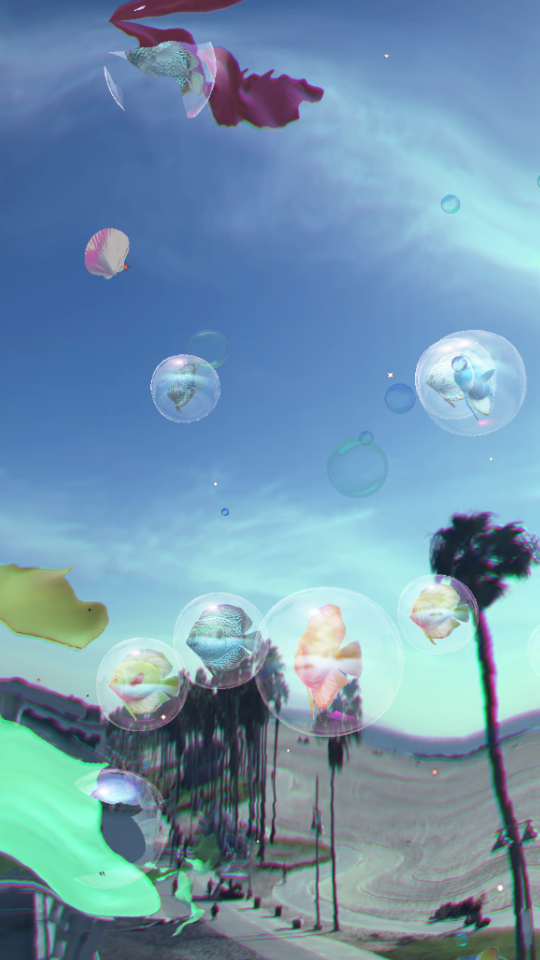 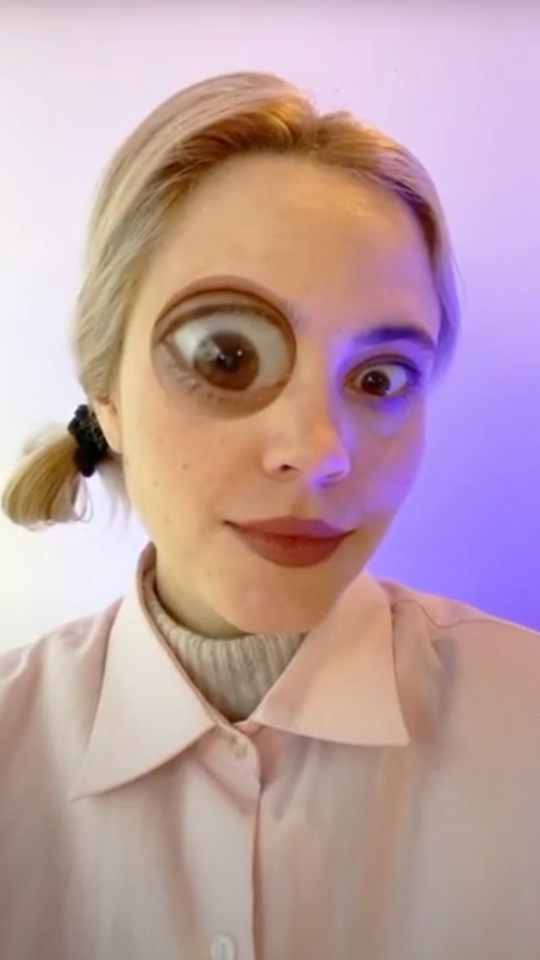 Some of the biggest techs, brands and institutions in the game
asked our service for their AR Research, production and eductation needs 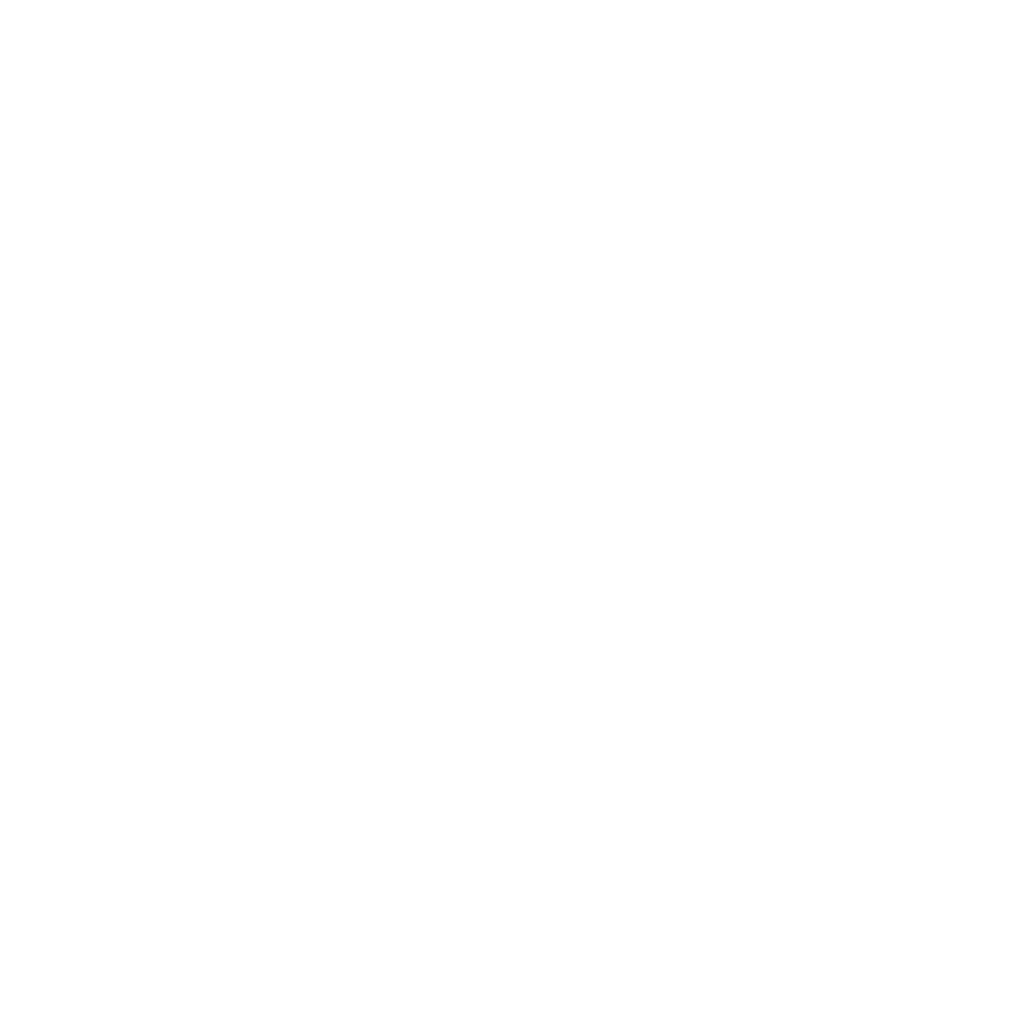 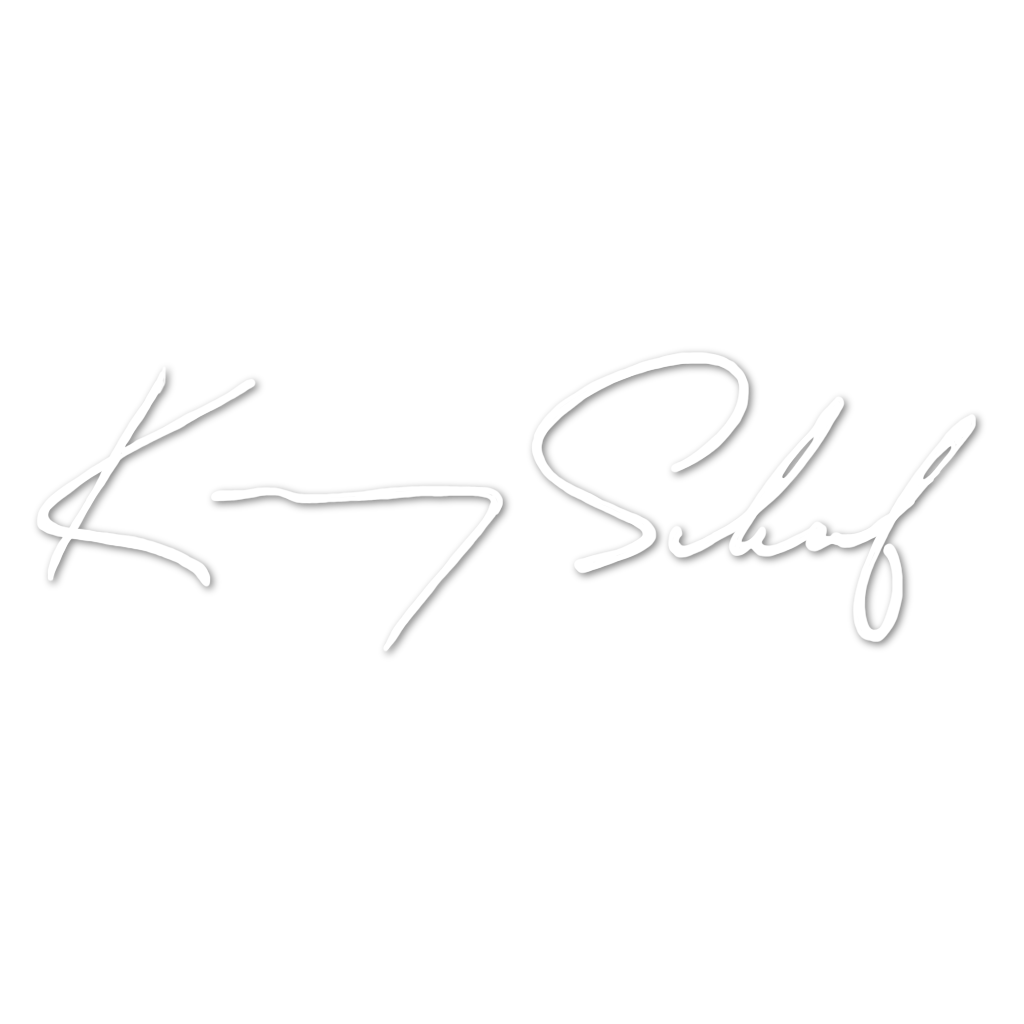 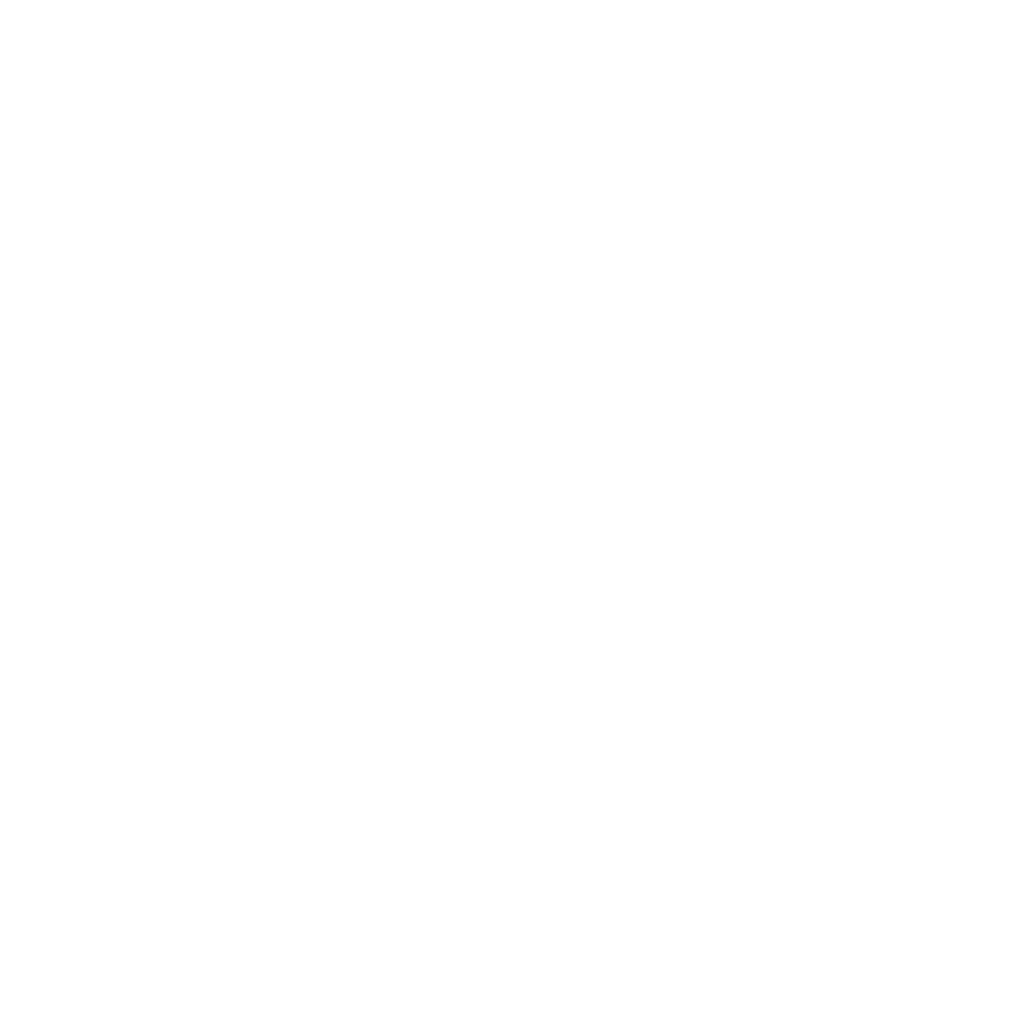 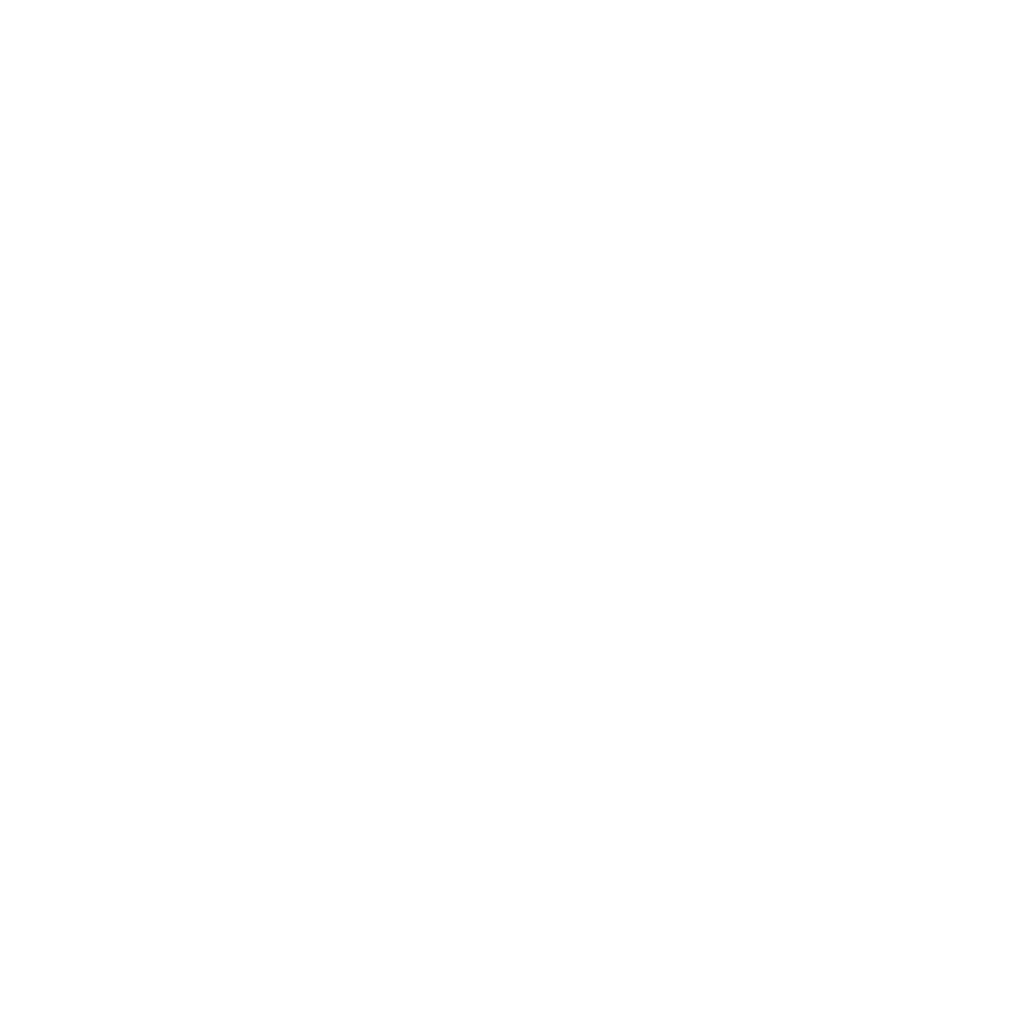 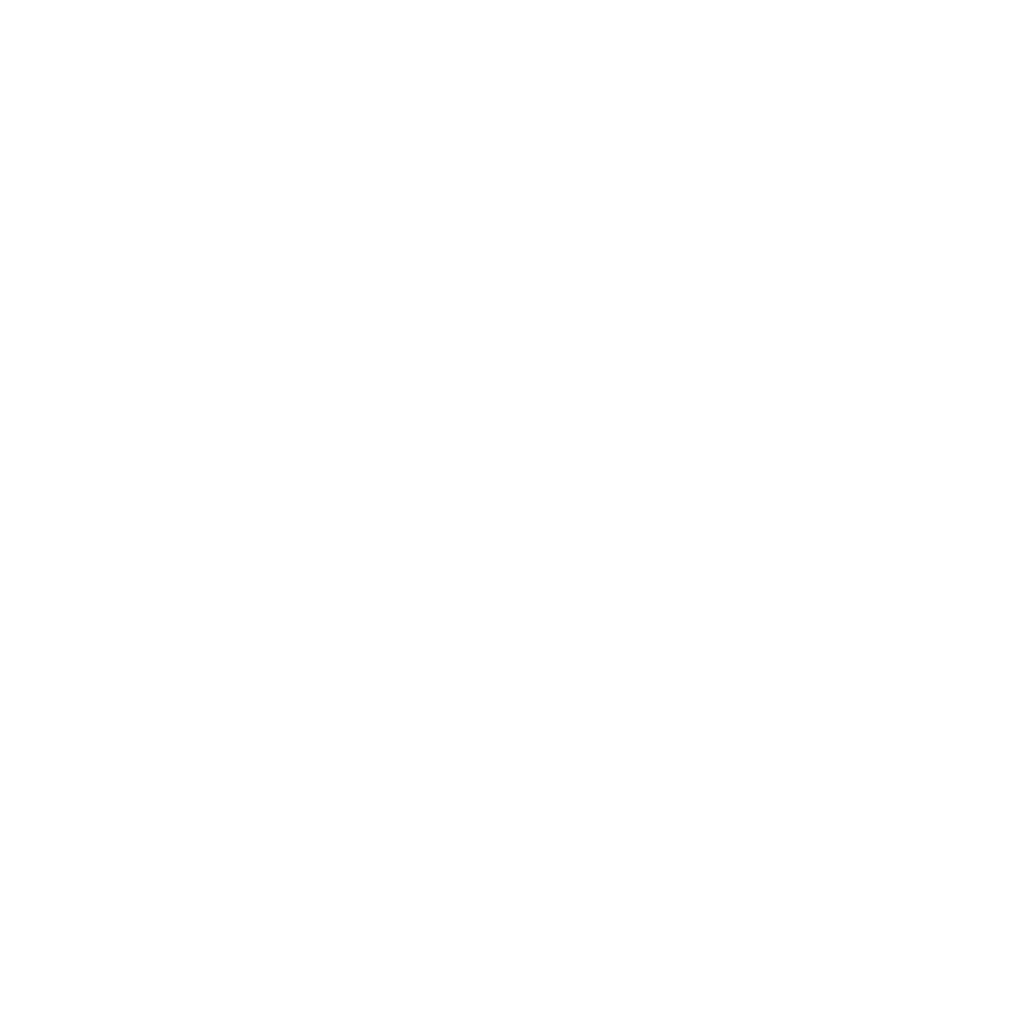 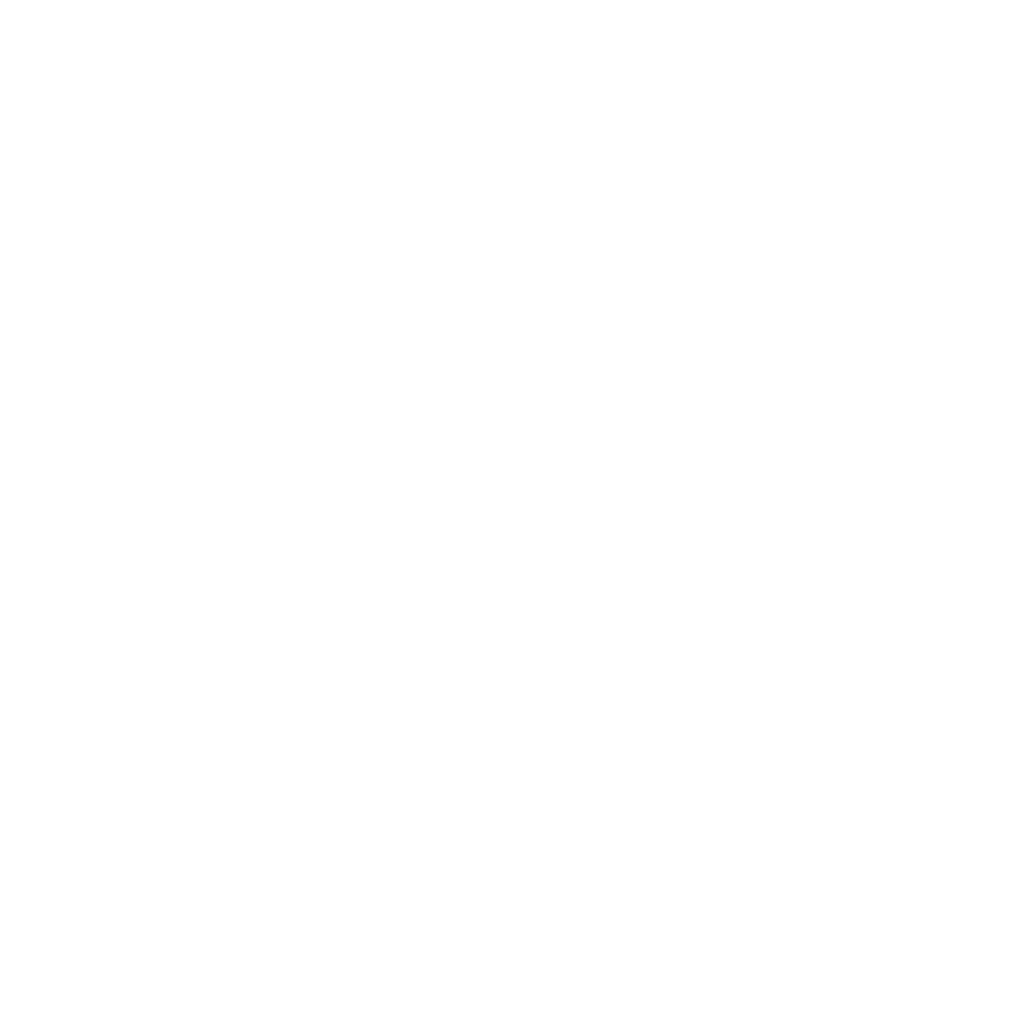 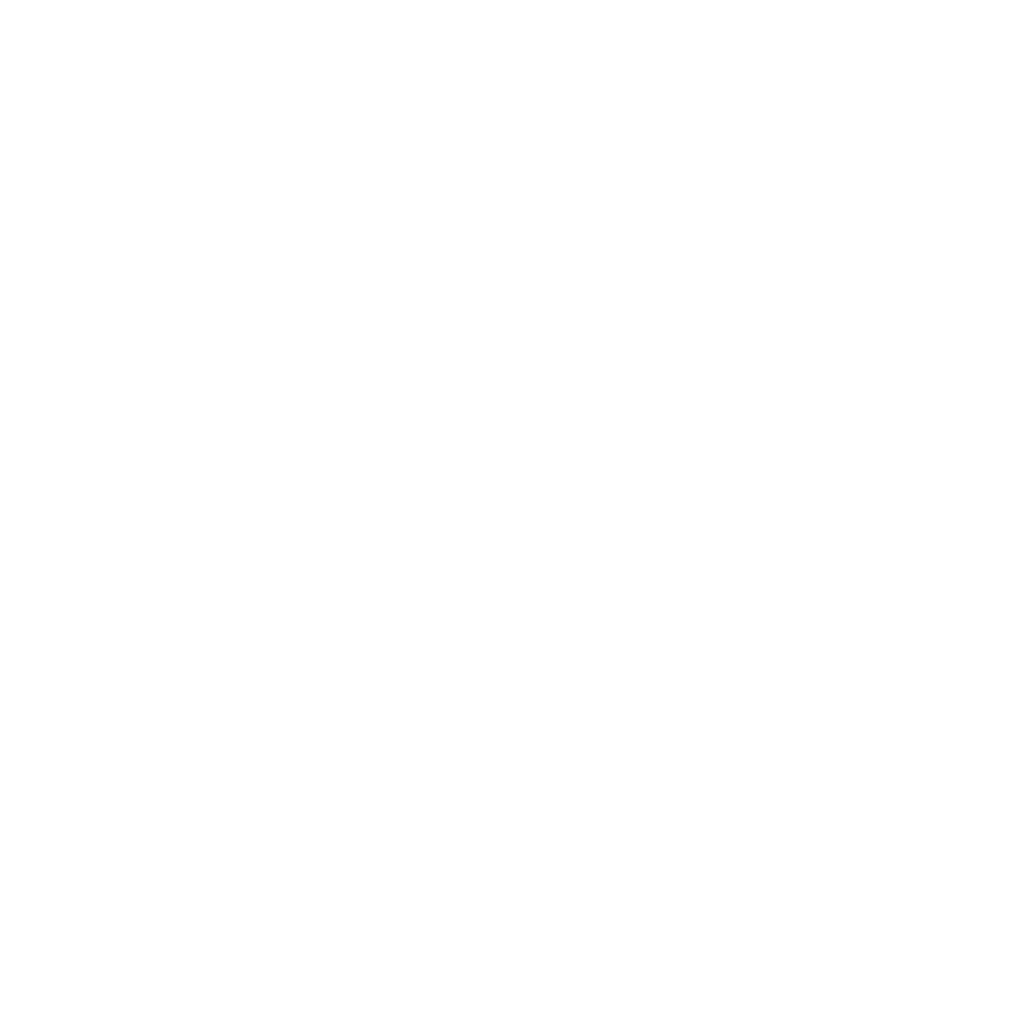 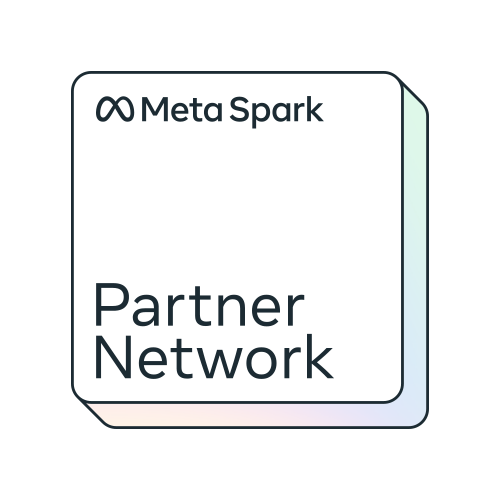 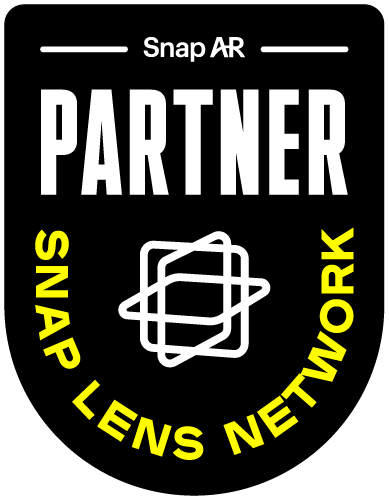